Issa tries to center herself as Lawrence prepares for his wedding to Condola. Meanwhile on track to partner at her law firm, Molly finds herself in a lose-lose situation. READ SPEC 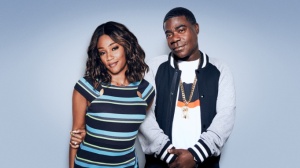 When Tray tries to level-up his chef game with fresh new gear, an unfortunate set of circumstances lands him in familiar territory and jeopardizes Mullins’ opportunity to come into a lot of cash. READ SPEC 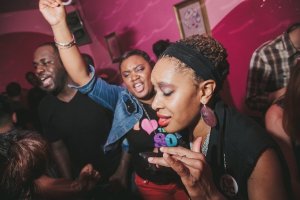 Based on true events, RENT PARTY is a comedy about a struggling stand-up comedian who must survive a heckler, a hustler, and an evil landlord to save her failing career and avoid eviction from her childhood home. It’s the thrill of House Party meets the friendship of Girl’s Trip meets the intrigue of Game Night. READ EXCERPT